This unofficial Ayreon fan site and all its content including the Hungarian translations are created by Janos Biro with the permission of Arjen Anthony Lucassen. You may use the Hungarian translations for free referring to the source (ayreon.hu) and the author (Janos Biro).
All the other contents on the site are the intellectual property of Arjen Anthony Lucassen and the following artists.
Thank you so much for their help and contribution! 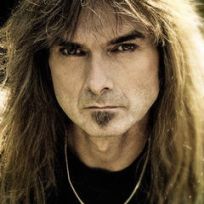 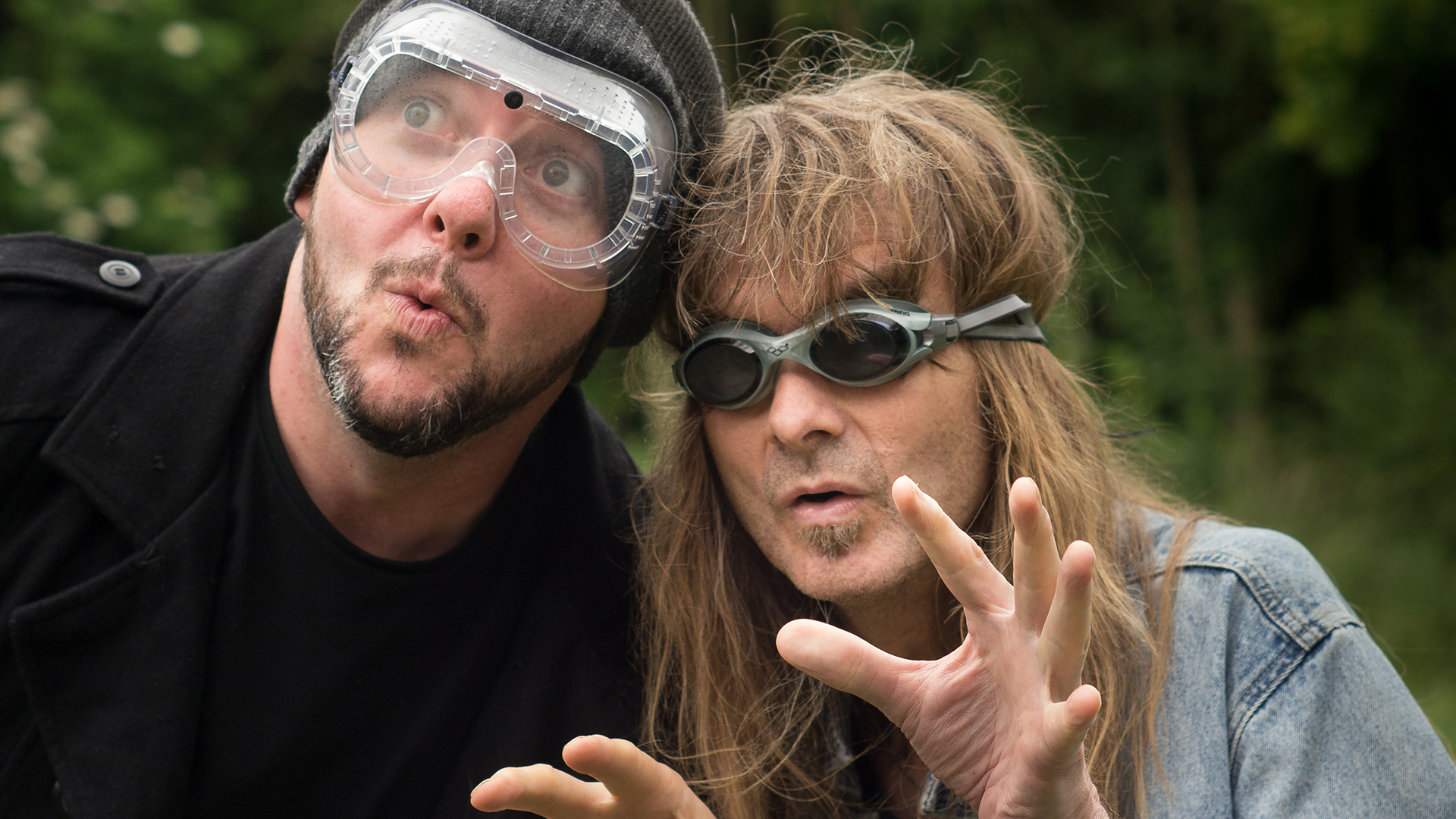 What is this site all about?

It’s been a long time when a friends of mine borrowed me an Audio CD (ok, it was MP3 and pirated ; ) ) with a folder name “The Final Experiment”… it did not take took to realize that I found the spiritual successor of those prog-rock concept albums I had always loved, but they had seemed to be extinct for decades. Pink Floyd, The Who, Queensryche and all the Big Bands were gone and we were left with…well, without generating big debates, I would say, nothing comparable : )

I immediately started reading about this unknown prodigy who – as it turned out – single handedly created a universe out of seemingly nowhere. I really hoped that he would not give up and would find his audience with that debut album. And he did!

After following the path of the Universal Migrator for more than a decade, I decided that it deserves a site better than the existing ones, a site focusing more on the Universe than Arjen himself or the merchandize… but as often it happens, I had just not enough time and no real motivation…

The missing Hungarian subtitles of the “The Human Equation” (and the tons of positive feedbacks I got for that) gave the idea to publish the Hungarian translations somewhere… a site I always wanted to set up.

After the great feedbacks from many of you guys, even Arjen I decided to translate the site to English, since many found it a great source of information regarding the Timeline of the Universe or the various editions of the records.

So here we are guys, the English translation is ready! : )

Thanks a lot for all the feedbacks and encouragement I got from many of you!

Please note that English is my second language, so you’ll stumble upon a few grammatical mistakes every now and then for sure, sorry for that!

Here I would like to send a big “Thanks!” to all the artists, photographers who let their fantastic materials decorate the site!